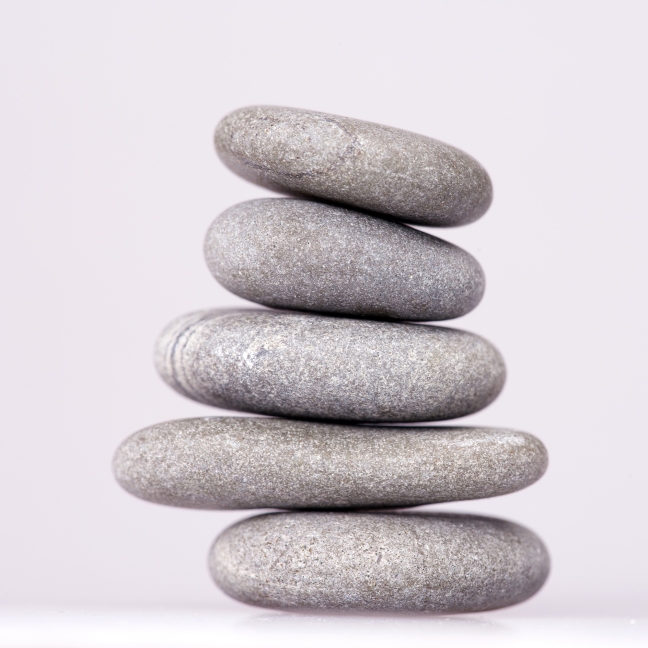 A couple of weeks ago, I published a blog piece prompted by a new report on the lynching of blacks from the time of Reconstruction to the World War II. The piece was also picked up and published as an op-ed by several regional newspapers in the South. While my thoughts on lynching, racial privilege, and accountability didn’t garner any comments on my blog (thought not much has – speak up people!), I got quite a number of personal emails in response to the op-ed’s that appeared in the newspaper.

I knew from colleagues that it would be best to avoid reading the comments section in the local papers where people responded to my article, but I wasn’t really prepared for those personal emails. One person called me a “white nigger” and suggested that I would have been lynched myself in the past.

The anger and the animosity in the emails is reminiscent of the ire that people feel free to spew at one another via social media where people are less accountable for their words than they are in public discourse that happens face to face. Or in civil dialogue where people are interested in discussing ideas with an eye toward the common good.

I don’t shy away from healthy debate and honest disagreement about issues. After all, people of good will can disagree and still respect one another. However, when fear or loathing are the motivating emotions that prompt people to speak out, demonization of the other is all too easy.

What did surprise me (though I guess it shouldn’t have) was that the vast majority of the people who attacked me and my ideas were working class white men. Some of them misunderstood my call for accountability for white privilege to mean that I do not like white people. Others thought I was simply acting out my own “guilt” of being white. Still others view race relations through the lens of their personal experience of class shame (though they certainly wouldn’t call it that) and the disintegration of opportunities for the working-class. This last group tended to blame blacks for their own lack of access to opportunities, promotions, and other “advantages” that they felt they missed out on.

It is true that issues of privilege must be addressed in more complex ways that account for the “intersectionality” of differing forms of privilege and disadvantage. This means that we may have some social advantages or privileges (skin color, health, sexual orientation) and some identity factors that bear social disadvantage in our society (the same examples apply!) and that we can only truly understand privilege and responsibility when we are able to assess these issues in more complex ways that account for both our privileges and our disadvantages.

At the same time, most of the people who responded in anger to my op-ed were people who would label me a “race traitor.” A race traitor is a pejorative word used to describe people who speak or act in ways that are perceived to be against the interests of their race. I was first introduced to this concept by Mab Segrest in her amazing book, Memoir of a Race Traitor. This book talks about her personal experiences of transgressing racial expectations and challenging racism when she lived and worked in North Carolina in the 1980s.

Those of us who are white and willing to call other white people to account on issues of race and racism challenge the norms of our own privileged status. When we point out where we see privilege and where people are subtly (and sometimes not so subtly) policing the boundaries of race and privilege, we challenge the very existence of white race privilege.

This can be risky work. When I got that email telling me that I would likely have been lynched in days past, it gave me pause. But most of the “risk” that it poses is more in the category of social discomfort than actual danger. People who refuse to laugh at racist and sexist jokes are often ridiculed, “What? It’s just a joke. Lighten up!”

Risk is an important moral norm for people of privilege. My summary of the path of solidarity ethics has been the need for people of faith to risk, change, and act as we seek to participate in social transformation. Where do you risk yourself for social change?