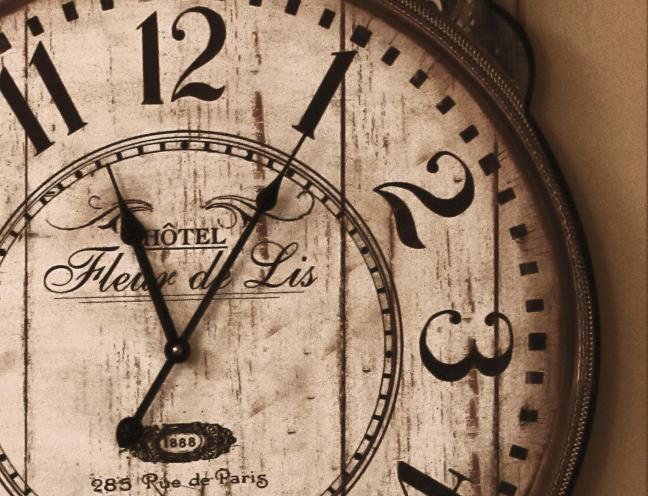 Saturday, I led a Women’s Retreat at a local Baptist church. Our theme was “living the good life with our neighbors” and we focused on the question of how to develop relationships of solidarity with neighbors in our community across lines of difference (race, class, education, etc.).

This disdain of privilege is warranted when it is associated with categories of our identity – like race, class, religion, or sexual orientation. When these deeply personal aspects of our identity function as a source of privilege in society, that means that there are other people who are being discriminated against or even hurt based on similar aspects of their identity. White privilege is wrong, not because there is anything wrong about begin white, but because the privilege associate with whiteness is the result of conscious and unconscious racism in our society that “privileges” white people over against people of color. These privileges are a witness to the injustice in society and the danger associated with prejudice and bias.

Our goal in discussing privilege at the retreat was to name the various privileges that shape our life then to examine those privileges in order to try to understand them better. When we engage in social change, using various forms of social privilege can be an asset as we seek to problem-solve in our communities.

One of the forms of privilege that many of the women at the retreat identified in their own lives was the privilege of time. I was surprised and delighted by their identification of time as a privilege. While it certainly is, I had never thought about it in that way and in the context of our discussions about what privileges they had and how they might serve as a resource they could use to help work toward justice and social change in their community – time is a really important resource and it is something that not everyone has in abundance!

By the end of the day, these women had identified five significant problems in their community that they thought their church should be working to address. We brainstormed who all the various stakeholders (people impacted by or involved in the problem in any way) are in their community and talked about what next steps needed to happen in order to begin to imagine what change might look like in their community. Time is just one of the privileges that this group has to offer toward seeking social change.

Learning how to name our privilege and figuring out what it means to be accountable for that privilege is an important step in the struggle for justice.